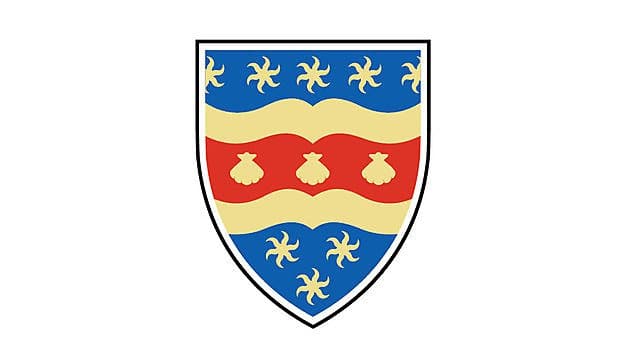 A new European research project starting in January 2021 aims to provide an unprecedented international comparison of how counter-terrorism and urban security change the everyday experiences of residents across cities in Europe.

The project has been launched by an international team of researchers, led by the University of Birmingham and in collaboration with the University of Plymouth (UK), Friedrich-Schiller-Universität Jena (Germany), CY Cergy Paris Université and Institut Paris Region (France), and has received over £1.1 million from the UK’s Economic and Social Research Council (ESRC), France’s Agence Nationale de la Recherche (ANR) and the German Research Foundation (DFG).

In recent years, terrorism has become a predominantly urban phenomenon in Europe.

As recent events in Nice and Vienna have shown, there has been a substantial shift in how terrorists operate, moving away from high-profile attacks against key strategic or symbolic sites and instead attacking everyday spaces, like shopping promenades, pavements, hotels, restaurants or cafés.

With that, cities in Europe are continuously developing their defensive infrastructures and policing approaches to respond to such attacks and anticipate threats.

However, still very little is known about how terror threats and counter-terror measures alter the actual felt experience of cities for their residents. Importantly, little is also understood of how these emotive experiences of threat and counter-terrorism translate – often profoundly unequally – across different urban communities.

The Plymouth element of the project is being led by Dr Paul Simpson, Associate Professor of Human Geography, and the funding awarded to the University – more than £272,000 – includes support for a 30-month post-doctoral research fellowship within the School of Geography, Earth and Environmental Sciences.

Dr Simpson, who has previously worked extensively on urban design and management policies and their impact on people’s daily lives, said:

“Across the three countries there are very different histories and recent experiences of terrorism. For example, since the Bataclan attack in 2015, the sight of armed security personnel on the streets of Paris has become the norm. Recent events in Nice have very much brought such issues back to the fore of people’s minds.

“By comparison, somewhere like Plymouth has had no real direct experience of terrorism, so seeing armed police has a very different effect and affects. What we want to do is get an idea of what it is like to live in these managed spaces in light of security threats, and the research across France, Germany and the UK will reflect the different countries’ experiences and approaches.”

The project will include a large-scale international survey of people living in the UK, France and Germany, which will assess public perceptions of terror threats and around urban security and counter-terrorism measures. The research will then study in-depth five European cities – Berlin, Birmingham, Nice, Paris and Plymouth – exploring how terror threats and security responses change the everyday experience and atmosphere of public spaces in these locations.

The research will offer insights for international stakeholders on how counter-terror measures and security practices, taking place across a diverse range of cases, impact on the experience of the urban spaces that these stakeholders are responsible for.