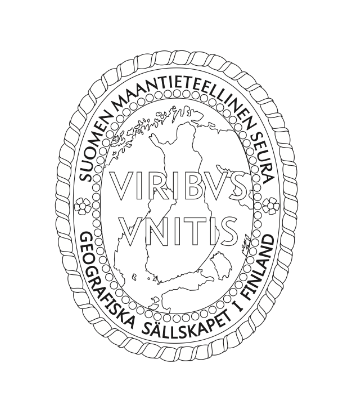 Atmospheres of (counter)terrorism in European cities PI Dr Sara Fregonese will be giving a keynote lecture on Thursday 3 November at Geography Days, a two-day conference organised by Tampere University and the Geographical Society of Finland. In response to this year’s theme Geographies of Displacement, Dr Fregonese’s talk Shockwaves will probe the atmospheric dynamics of urban violence from events of violence into their longer-term afterlives. The keynote will draw on previous work in Lebanon and Western Europe as well as Atmospheres of (counter)terrorism fieldwork on the 1974 Birmingham pub bombings.

This lecture traces the immediate and diffused effects of violent perturbations to urban life across contexts not commonly brought into relation: those of protracted urban conflict and terrorist attacks in cities otherwise considered peaceful. The notion of atmosphere, conceived by human geographers as a spatial expression of shared felt experiences involving human and nonhuman agencies, is considered here as an epistemological terrain to think through four moments, from protracted urban conflict in the Middle East to urban terrorism in Western Europe. The narration connects the lived experiences of street-level armed clashes in Lebanese cities, the materialities and diffused traumas surrounding one of the biggest non-nuclear explosions in history in the port of Beirut, the war-like experiences of counterterror raids in Paris, and the visceral afterlives of two phosphorous-infused bombs in the centre of Birmingham. Atmosphere as spatialised felt experience is posited as a crucial level of empirical enquiry that displaces accepted analytical boundaries and instead traces connections between protracted armed conflict and ‘one-off’ events of (counter)terrorism.